Is there a fix for our Social Security crises?

As it now stands, Social Security is fully funded until 2034.  After that, it is forecasted to be able to pay only 78% of the benefits due its recipients.  This means that recipients would suffer a 12% cut in their monthly payments that year and probably further cuts in subsequent years.  Congress is toying with all sorts of fixes, most often:

I’m here to tell you that neither is it fully funded nor are these fixes likely to cure the problem.  We must realize “fully funded” doesn’t mean that your Social Security benefits between now 2034 are safe, as, for example, benefits from a defined-benefit pension plan generally are.  That’s because, unlike pension benefits which are backed by actual money sitting in trusts, there is no money in a dedicated trust backing our Social Security benefits, though politicians often refer to the Social Security “trust fund”.  That so-called trust fund has no money, has only Treasury bonds which represent the money the government has diverted from the Social Security payroll taxes to fund the federal deficit.  In fact, sadly, Social Security is -by far- the US Treasury’s largest creditor, owed some $3 trillion . . . three times the debt owed China.  The $3 trillion is enough to pay three years’ benefits without any taxes! 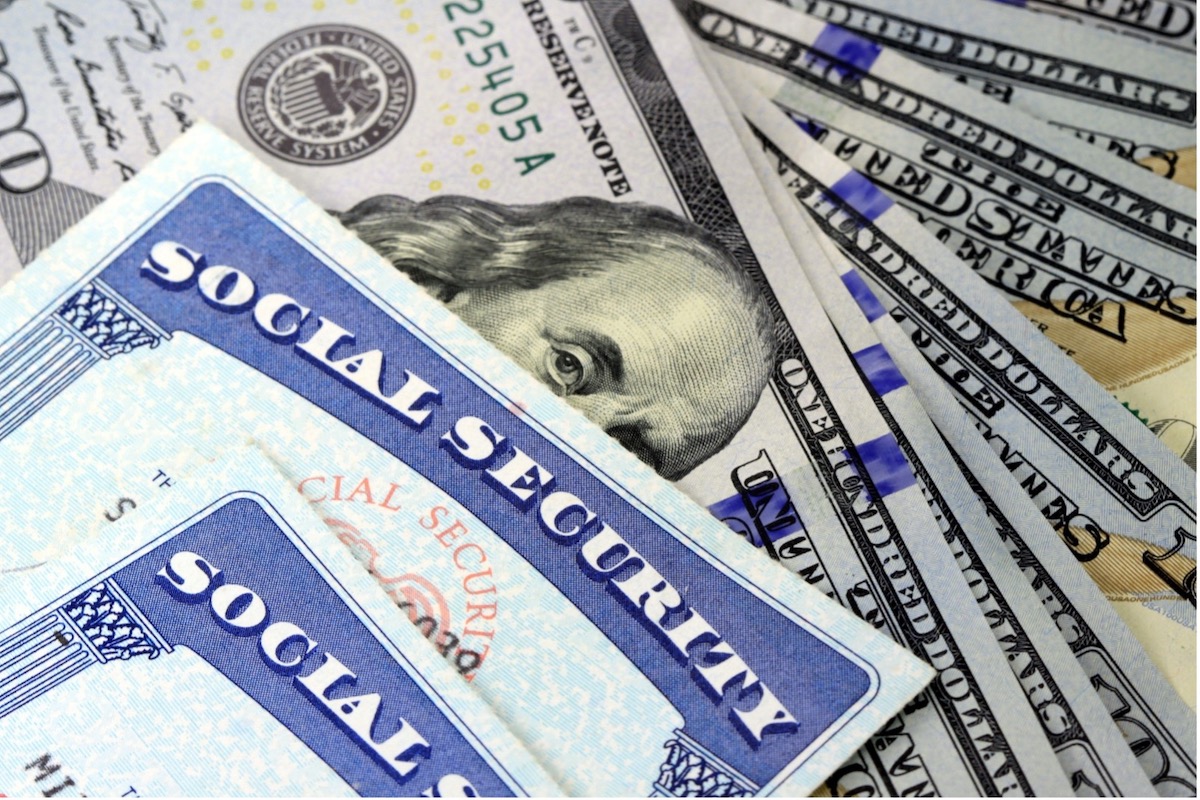 In effect, Social Security has been “pay as you go” for a long time.  As long as its annual payroll tax revenue is sufficient to cover the benefit payouts, Social Security doesn’t need to collect on any of the Treasury bonds it holds.  It collects the taxes and it pays out that money in benefits to us beneficiaries, less its administrative expenses, which aren’t bad.  Unfortunately, this year, for the first time, the collections are projected to be less than the benefits due us.  Furthermore, it appears that this shortfall may well be recurring hereon.  Consequently, Social Security now needs to cash-in some of those bonds to cover the deficit.  And, therein lies the problem.  The Treasury, without an increase in the federal Debt Ceiling, isn’t able to cover those bonds, making its deficit problem a huge problem for Social Security, in essence making the federal deficit a Social Security deficit.  Social Security’s $3 trillion in paper assets are useless.

As for the “fixes” under consideration, they’re not what Social Security needs:

Some have also suggested introducing some sort of voluntary “privatization” option to allow individuals to invest a limited portion of their future benefits in the stock market.  Another version of that is to convert some of the Treasury bond debt into higher-yield investments.  But, both of these ideas are -at best- tinkering at the edges, not likely to solve the main problem.

So, if higher payroll taxes and/or lower payouts and maybe some sort of privatization option don’t fix Social Security’s looming deficit, what will?

Well, an excellent start to a permanent solution, as you may have already surmised, is to:

Funny, isn’t it, that neither in all the recent discussions about raising the federal debt ceiling nor in the deliberations over the Democrat’s Build America Act of 2021 did we hear anything about how the resulting additional debt will further endanger Social Security.  Yet, the clearest, the best, maybe the only way to save Social Security -the US government’s biggest creditor- is to reduce the national debt.

George Serrano served as president of Canberra Industries, a global leader in nuclear scientific, environmental monitoring, and homeland security systems and services and is a retired colonel with the US Army Reserves.